Someone once said that the first step to getting out of a prison is knowing you’re in one.

Here’s something you may not know about me, probably because until now, I haven’t really wanted you to know; I hadn’t found it particularly flattering.

Despite all the wonderful things that have happened in my life and all the wonderful people, I continually find myself back on the “feeling bad couch.” My friend Scott gave it that name after finding me curled up countless times with tears streaming down my face, overcome with self-judgment and terror.

From the feeling bad couch, I send my intimate friends countless panicked text messages. Sometimes I answer the phone or don’t. Sometimes I cry for hours begging friends or coaches for help. I stay up late watching TV to make myself feel better, I eat peanut butter out of the jar. I’ve been on and off medications to help with the feeling-bad problem. I’ve been to many retreats, read countless books, tried so many practices to address the issue.

Despite all the inner work, and despite the fact that I can be masterful at supporting others, I can still be taken out at the knees, pretty much literally, laid out in desperation for days, weeks, or months. I’ve justified this for years saying these experiences have made me an expert at what I do.

A few days ago, sitting across from Sue at Starbucks, she with her spinach feta wrap and me with my cappuccino, she casually pointed out that I am simply committed to unhappiness.

My eyebrows furrow. Um. No I’m not.  Why would anyone commit to being unhappy? Isn’t happiness what I spend my whole life desperately pursuing? Wouldn’t I change it in a heartbeat if i could?

But in the work we teach at Leadership Camp, a “commitment” is evidenced by what we are doing or creating, not what we are saying. So even though I say I’m committed to being happy, the results paint a different picture. I must be committed to unhappiness, otherwise I wouldn’t keep ending up back on the feeling bad couch.

As it happened, Sue dropped this insight bomb on me right in the middle of of one of our three-day Leadership Camps. This had a few advantages. The first is that I couldn’t argue, because we had just taught our participants our definition of commitments.  Second, it meant I got to spend the weekend alongside our participants exploring my commitment to unhappiness.

So. Why on earth would a person choose to be unhappy? Here’s one possible reason:

Because we believe the benefits of unhappiness outweigh the costs of the being happy.

At first glance, this seems crazy. How could unhappy be better than happy? So I decided to dig. I took out a piece of paper, drew the four quadrants below, and got to work filling them in.

Living with all of these unconscious, unquestioned beliefs, my brain has actually being trying to be helpful by keeping me on the feeling bad couch. That’s where I get all those unconscious goodies of unhappiness and avoid all the unconscious costs of happiness!

I showed this list to a friend who said, “This list doesn’t make any sense, these things you’re afraid of; if you’re happy, most of them aren’t even logical.” And that’s the whole point. When beliefs go unexamined, they can run the show even if they don’t make any sense. Once our unconscious beliefs see the light of awareness, we can actually question them, undo them where necessary, and get our math right.

Someone once said that the first step to getting out of a prison is knowing you’re in one.

Until last week, I didn’t realize that I was in the prison of choosing to believe that “I am unhappy.” I thought unhappiness was something happening to me, something from which I had to escape by becoming happy. I didn’t realize, until Sue said it, that the belief has been the prison, not unhappiness itself.  I have had a “poor me” identity for so long, and I became so attached to everything I thought it did for me. I had completely overlooked that I have options.

During our Camp, I became willing to let go of my (previously) unconscious commitment to believing I am unhappy.  Like becoming sober, or a triathlete, or a sushi chef, this doesn’t happen overnight. It’s a process which takes commitment, focus, tradeoffs, and courage. But I’m signed up for the challenge. Actually, I’m more than signed up. I’m already off the starting line... If you’re interested in where this process goes, stay tuned!

Exploring The Why Behind Unconscious Commitments 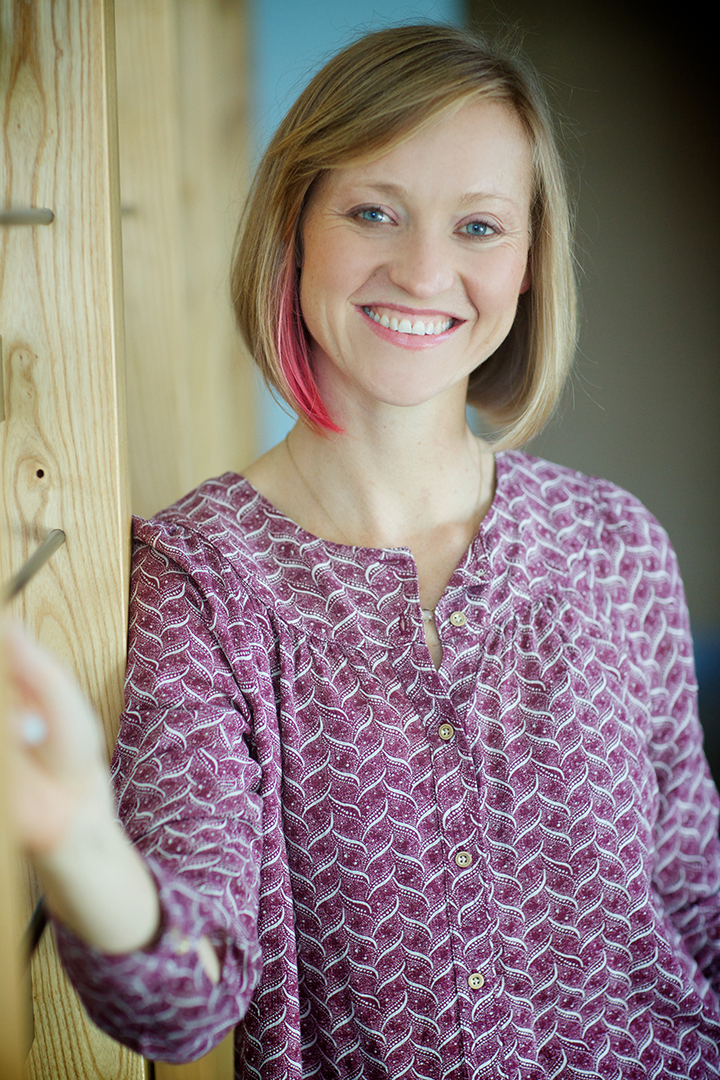 Stay Up To Date
Add your email to stay in the loop with the Leadership Camp blog.
Thank you!
Oops! Something went wrong while submitting the form.
rELATED POSTS
May 1, 2019
Performance Management: More About Us (and our Cognitive Biases) than Our Employees
December 20, 2018
"The Economist’s” Unflattering Picture of Executive Leadership Isn’t the Full Story
September 27, 2019
Clean Agreements: The most efficient way to reduce hours of frustration and disappointment
October 5, 2018
Awareness. Changes. Everything.
January 6, 2020
Before Making New Year’s Resolutions, Explore Your Unconscious Commitments
February 27, 2019
Learning About Appreciation and Self-Awareness from The Apple Store “Clap-Out”
July 17, 2019
Conscious Communication: The Antidote to Passive Aggressive Speech
August 9, 2018
Say Yes, Show Up, and Be Present
September 6, 2018
Does Life Really Have to Be So Hard?
July 23, 2018
Choosing Candor in Business and The Perils of Making Any Other Choice
December 4, 2019
Conscious Decision-Making: Getting to Know Your Yes and No
December 20, 2018
Holiday Gift Split for Leadership Camp: Leverage your 2018 and 2019 Professional Development Budget
March 24, 2020
There Has Never Been a Better Time for Hyper-clear Agreements
December 13, 2018
*A Heartbreaking Revelation* The Costs of Unconscious Listening
March 14, 2019
Internet Comments: A Great Petri Dish for Owning Your Issues
March 4, 2020
Conscious Leadership and the Coronavirus
September 9, 2019
Letting Go of What No Longer Serves (or Works)
June 7, 2018
Welcome to the New Leadership Camp Blog and a 💯% Responsibility Exercise
December 24, 2018
The Awkward Olive: Introducing a Holiday-Relevant Game For Gatherings
November 9, 2018
The ROI of Authenticity: Happiness, Effectiveness, and Bottomless Devotion (or Why We Do Leadership Camp)
July 3, 2019
Choosing to See Our Personality Patterns as Gifts
October 8, 2018
Why I Ask Every CEO I Coach to Attend Leadership Camp First
September 20, 2018
The Relationship Between Space and Creativity
March 31, 2020
Running Conscious Virtual Meetings on Zoom: Hot Tips and Ahas
February 5, 2019
Goodbye to “Work Life” and “Personal Life.” This is “Life.”
Upcoming Camps
March - August, 2020
2020 Virtual Forum
April - October, 2020
2020 Coaching Certification
February - December, 2020
2020 Conscious Leadership Forum with Sue Heilbronner
May 26, 2020
Conscious Leadership (Virtual) Mini-Camp with Sue Heilbronner
September 25 - 26, 2020
Leadership Camp with Sue Heilbronner: September 25 - 26, 2020 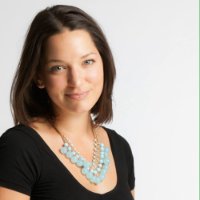 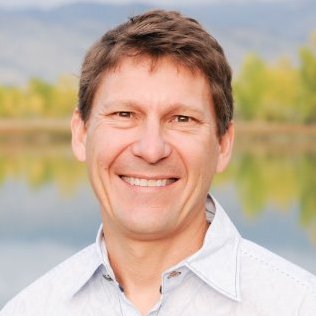 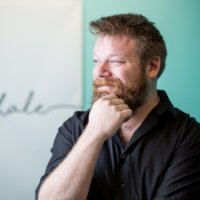